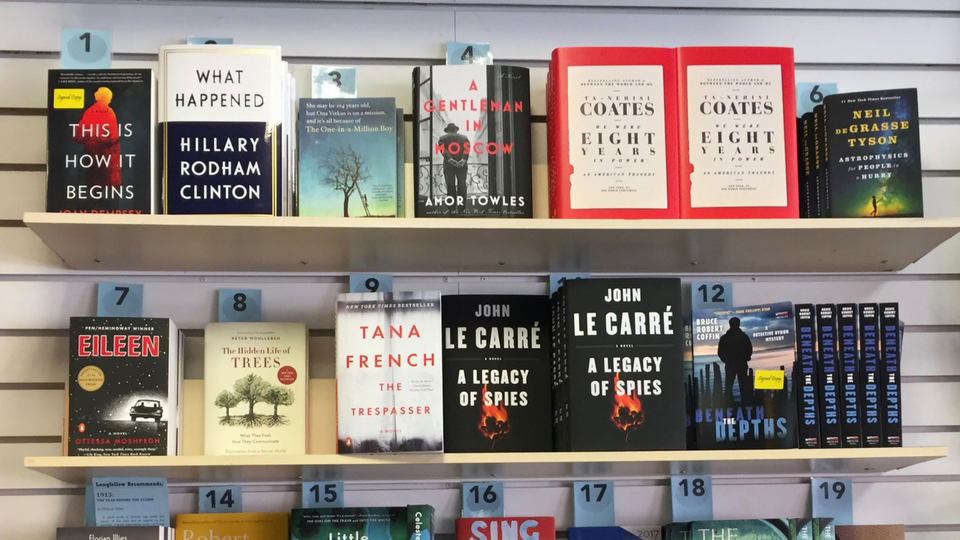 AMAZON
BOOKSHOP
BARNES & NOBLE
INDIGO
FIND IN YOUR LIBRARY(Or ask your library to order it!) 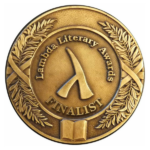 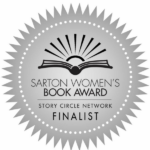