Named by Poets & Writers Magazine as one of "5 more over 50" writers to watch, author Joan Dempsey grew up in New Hampshire, spent twenty-two years in the Boston area, and now lives in New Gloucester, Maine, where she helps serious creative writers master the craft and business of writing through online courses and free resources.

She works out of a former tool shed and chicken coop—now fondly called, simply, “The Shed”—commuting on foot across her back yard in every season. In the fall and winter, she shares the shed with innumerable insects and mice, and in the warm seasons they’re joined by a pair of nesting phoebes and countless hummingbirds, who sometimes fly inside to say hello. Her animal companions—Logan and Bea (the dogs) and Maggie, Little Jack Sparrow and Freddie (the cats)—come in and out at will. Bert, her partner of almost twenty years, who knows enough to support Joan from a distance, rarely enters the writer’s den.

Joan is an ENFP (personality type), and has therefore tried her hand at various things over the years: she once tried out for a women’s professional baseball team; rode her bicycle around the North Island of New Zealand; worked in the anti-nuclear movement; studied graphic design … and management … and psychology … and creative writing; and worked as a lobbyist on behalf of the Massachusetts SPCA on Beacon Hill in Boston.

Joan was the recipient of a significant research grant from the Elizabeth George Foundation for her work on This Is How It Begins, a grant that took her to Warsaw for a month (no, she doesn't speak Polish), and to Washington, D.C. for ten days, to study in the archives at the US Holocaust Memorial Museum.

Her writing has been published in The Adirondack Review, Alligator Juniper, Obsidian: Literature of the African Diaspora and Plenitude Magazine, and aired on National Public Radio.

She is currently working on a new novel, this time featuring Frank Zeilonka, one of the supporting characters in This Is How It Begins.

Check out Joan's news and interviews, and her upcoming appearances. 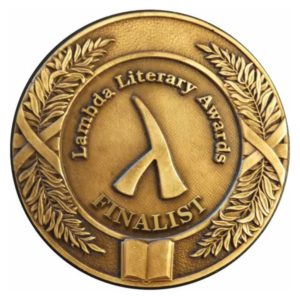 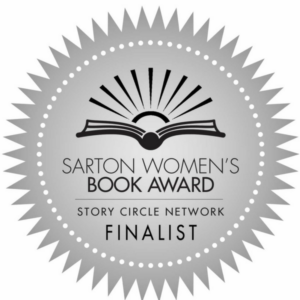 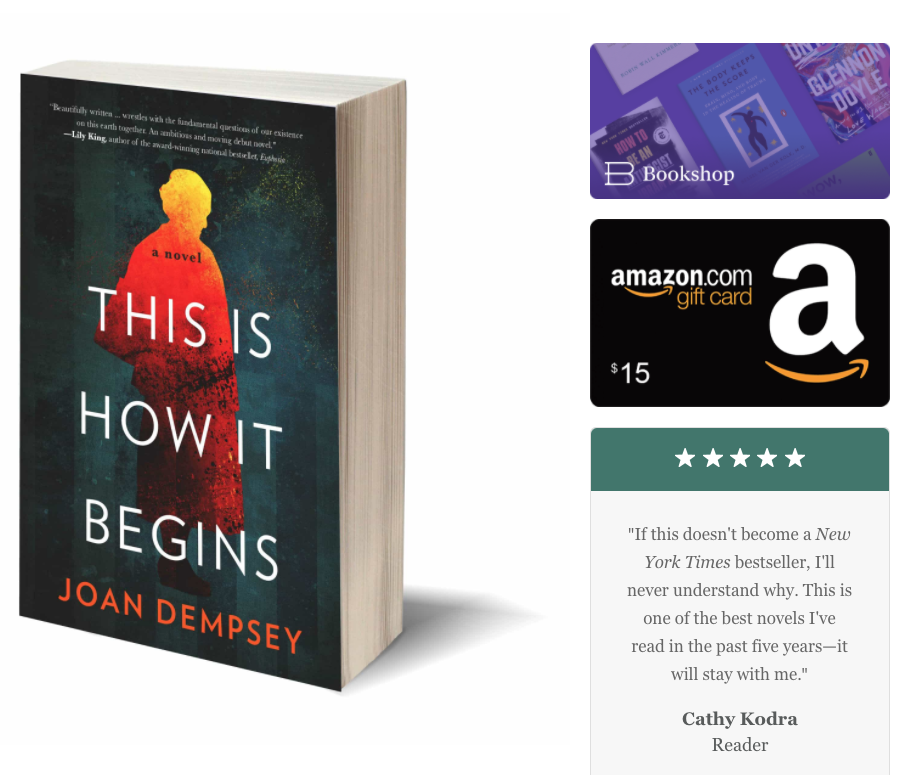