Click on the orange button below to enter the giveaway for a signed paperback copy of Joan Dempsey's award-winning novel, This Is How It Begins plus a $15 Bookshop or Amazon gift card (or a personal check for $15). After you enter, keep your eye on your inbox for confirmation and further details. One winner will be selected at random each month, and both entrants and winners will be notified via email the first week of the following month. You only have to enter once and you'll be eligible for each month's drawing thereafter. 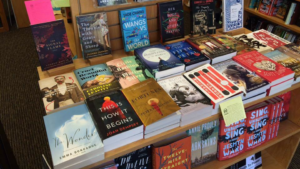 Thanks for your interest in my novel. Your information is safe with me and you can unsubscribe from my emails anytime. Thanks, Joan Dempsey 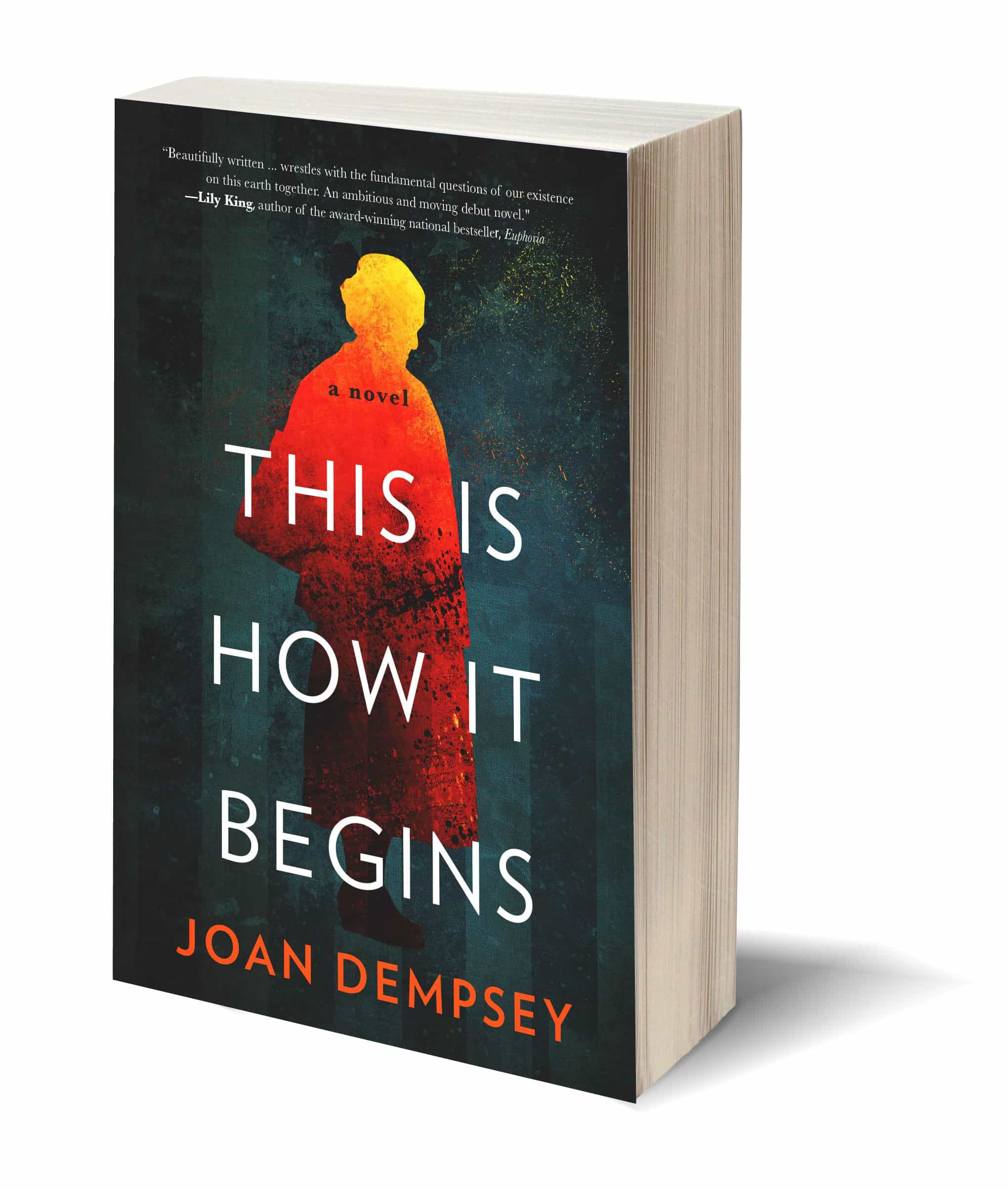 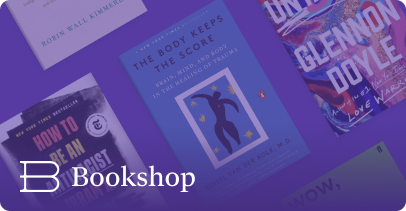 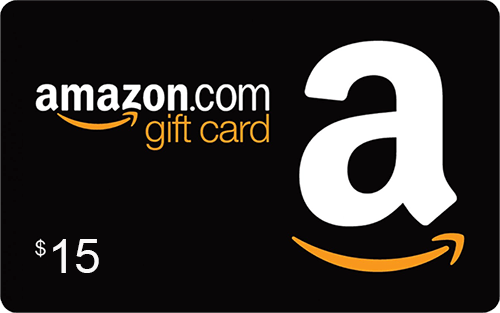